We are a group of avid home brewers and beer appreciators on the Sunshine Coast that gets together about once a month. We welcome any level of brewer or enthusiast from absolute beginner to the professional commercial brewer. 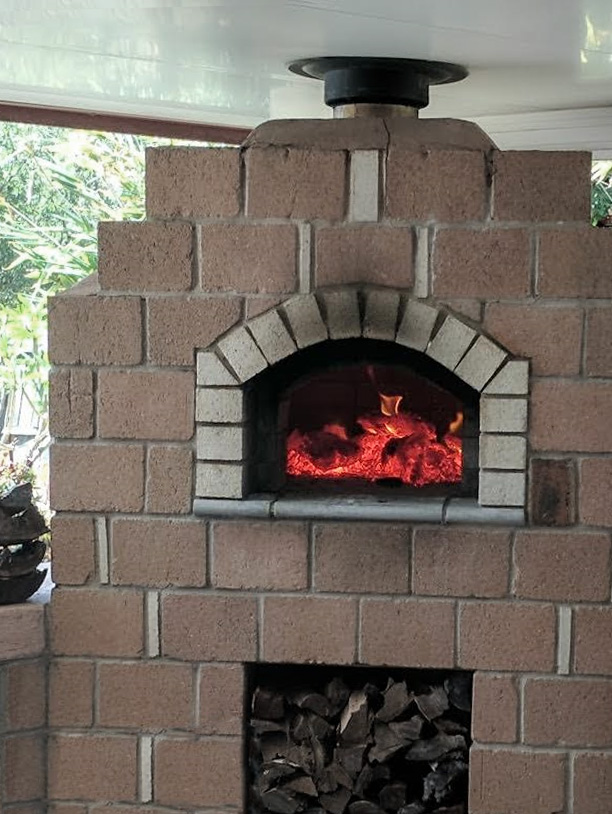 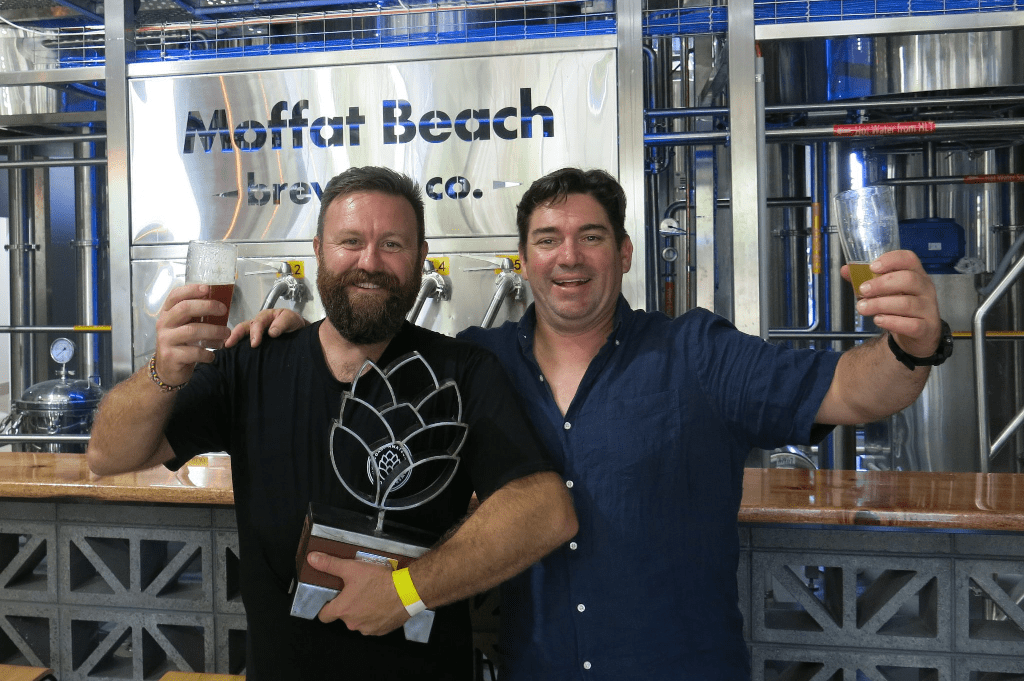 The club held another successful brewing competition at the new Moffat’s Brewery. 23 beers were entered and Matty (owner) had a hard decision to make. Hazo came out on top with his “Sprint Ale” and got the opportunity to brew with the Moffat Beach Brewing team. 4000L will be available in kegs and cans this February!

We sell base malt!

The the club now sells base malt. Order online and organise pickup at Caloundra, Nth Buderim, or Yandina. The club is non profit and all proceeds go back into the club for events etc. A “win win” for brewers!

This is the cheapest way to make craft beer, at the best price on the Sunshine Coast (possibly QLD). Base malt is the primary ingredient and typically its the most costly (excluding hop heads). 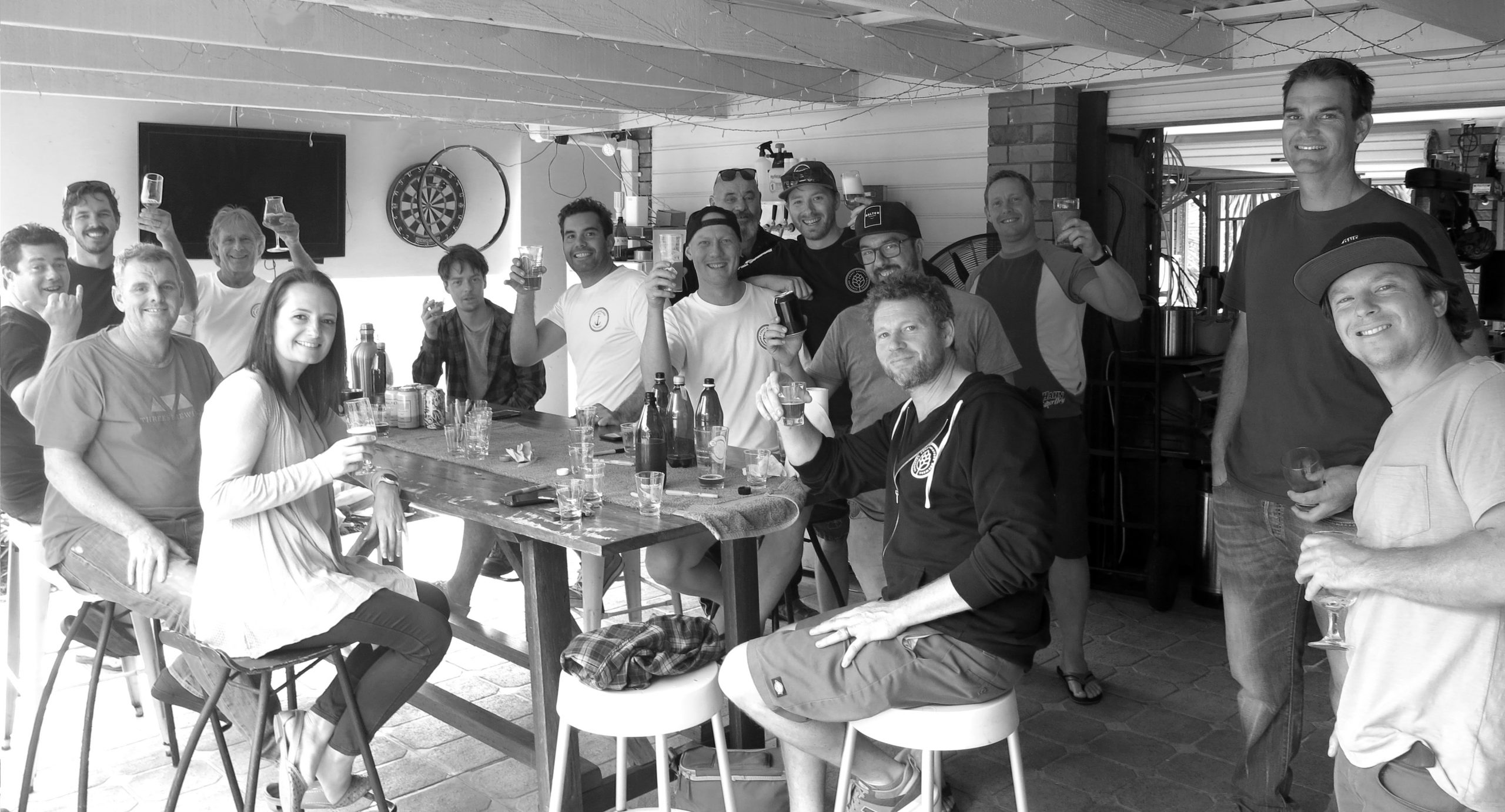 24 Brewers entered the comp and we judged each others beers online anonymously! Awesome comp, congrats to this years winners!
Comp Results